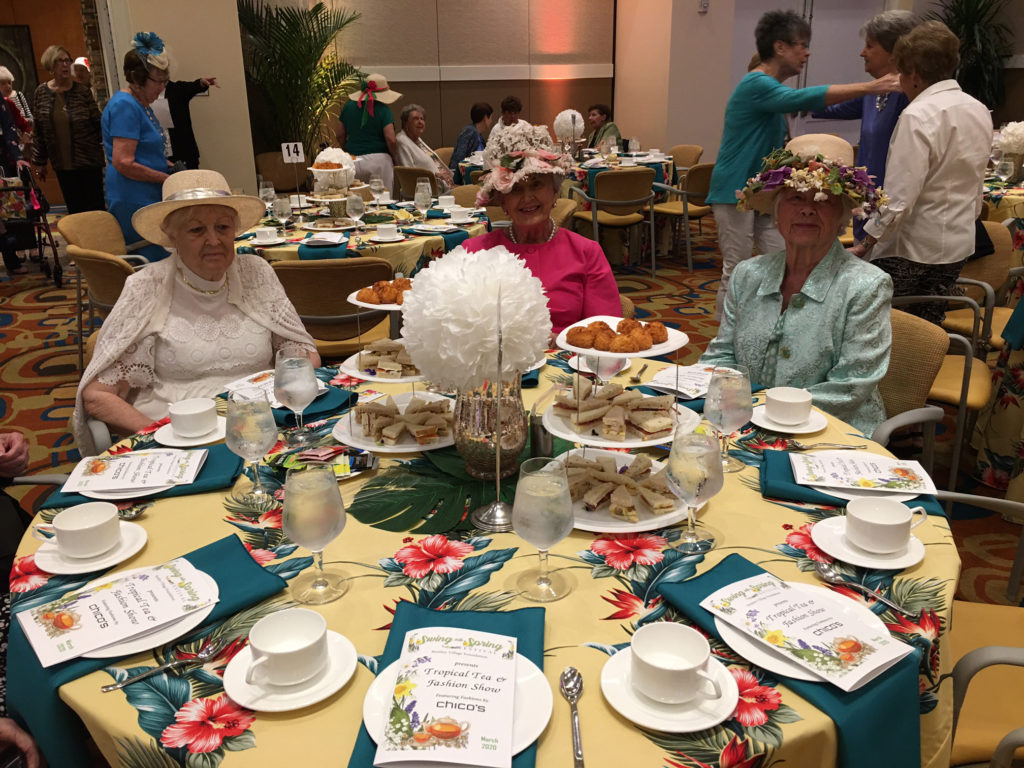 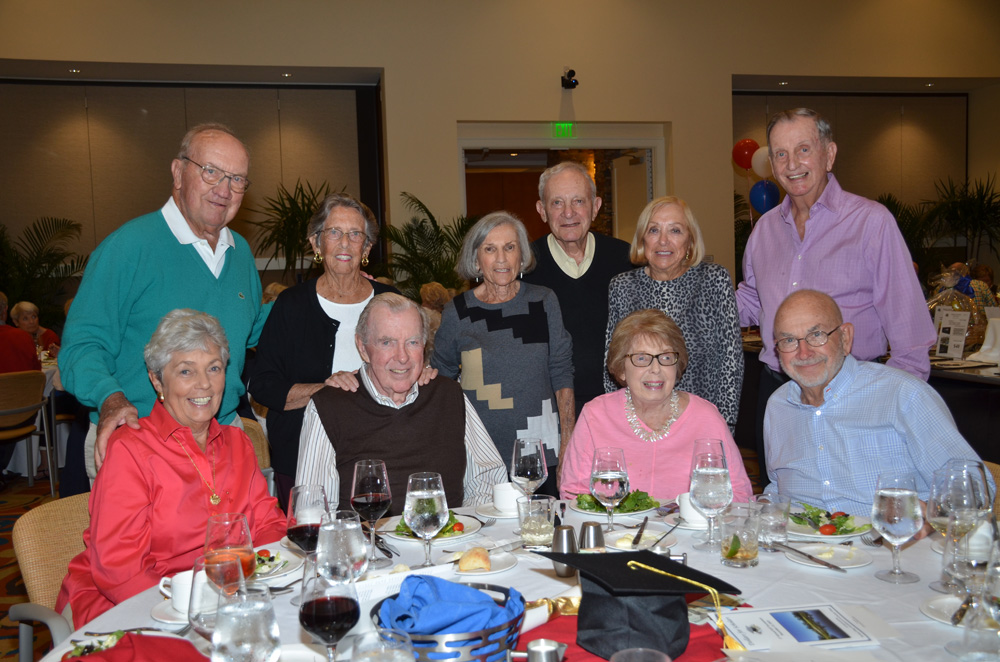 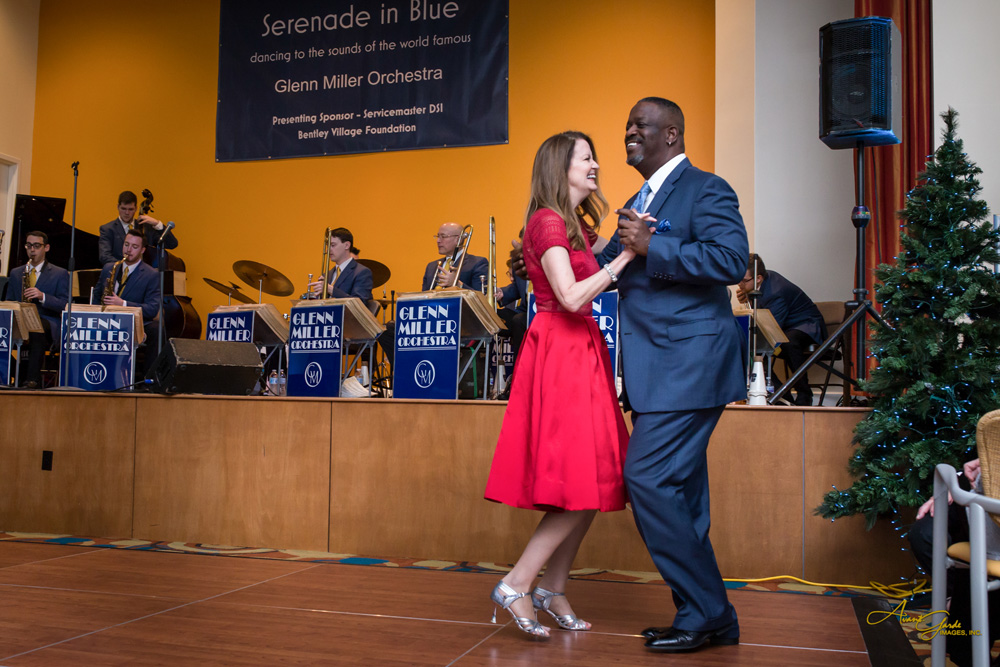 DOLLARS for SCHOLARS Golf Tournament surpasses expectations and raises nearly $50,000. On Friday, November 16, 2018, sixty-eight golfers participated in the second annual “Dollars for Scholars” tournament at Bentley Village.  The golf scramble, co-sponsored by Vi at Bentley Village and the Bentley Village Foundation, included a ball drop, a fun putting contest and a hole-in-one […] 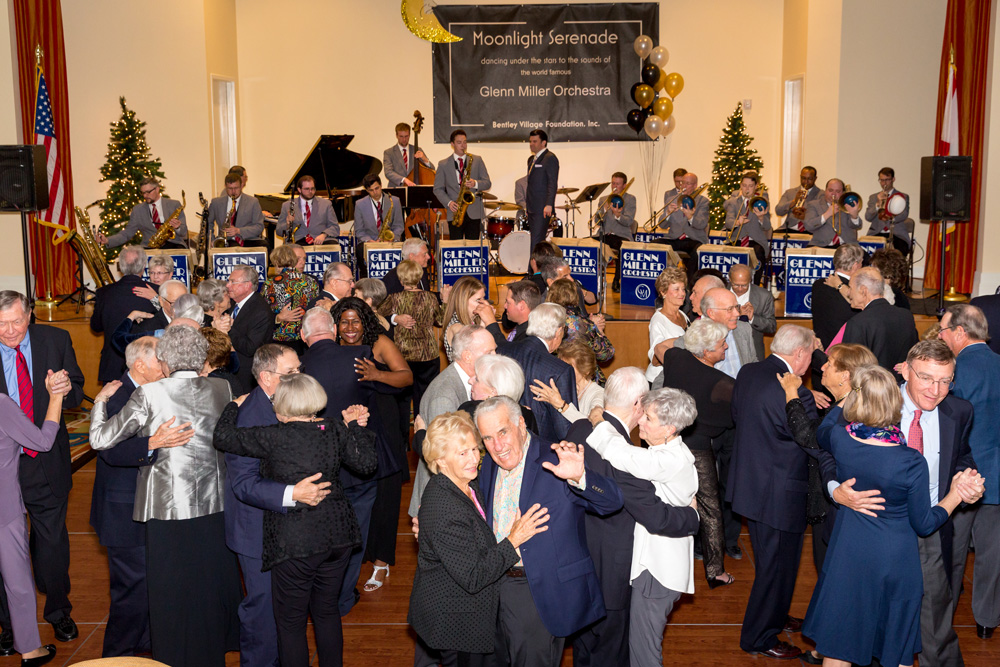 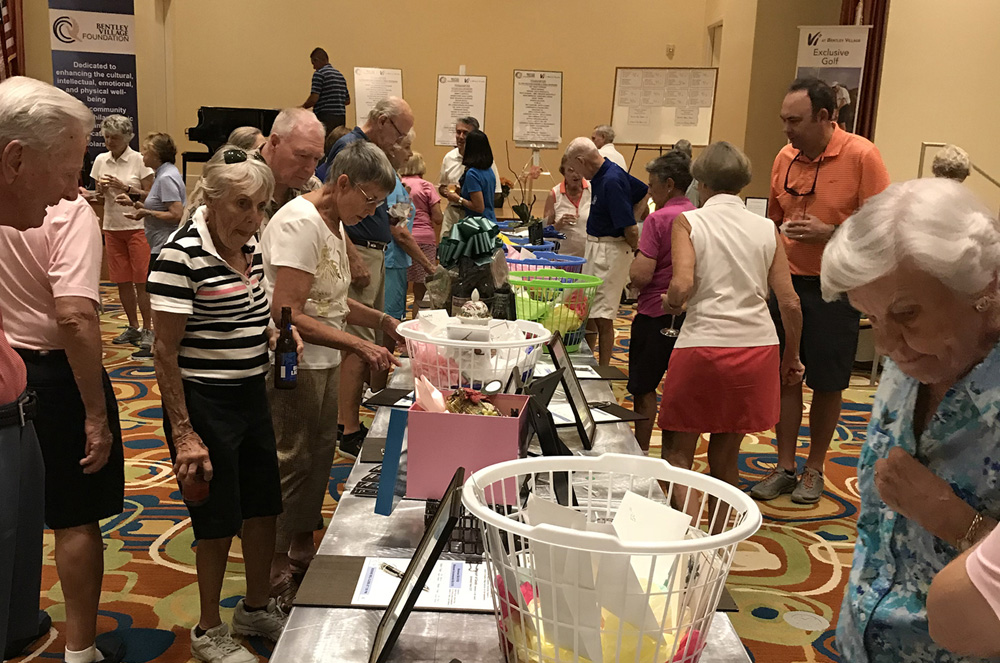 The first annual golf tournament “Golfing for Scholars”, co-sponsored by Bentley Village Foundation and Vi Living at Bentley Village, raised $21,300 to support the Wings Scholarship Program for employees and their family dependents.  The Foundation deeply appreciates the spirited participation in the golf scramble by the competing golfers and the generous support provided by many local businesses and residents…and the […] 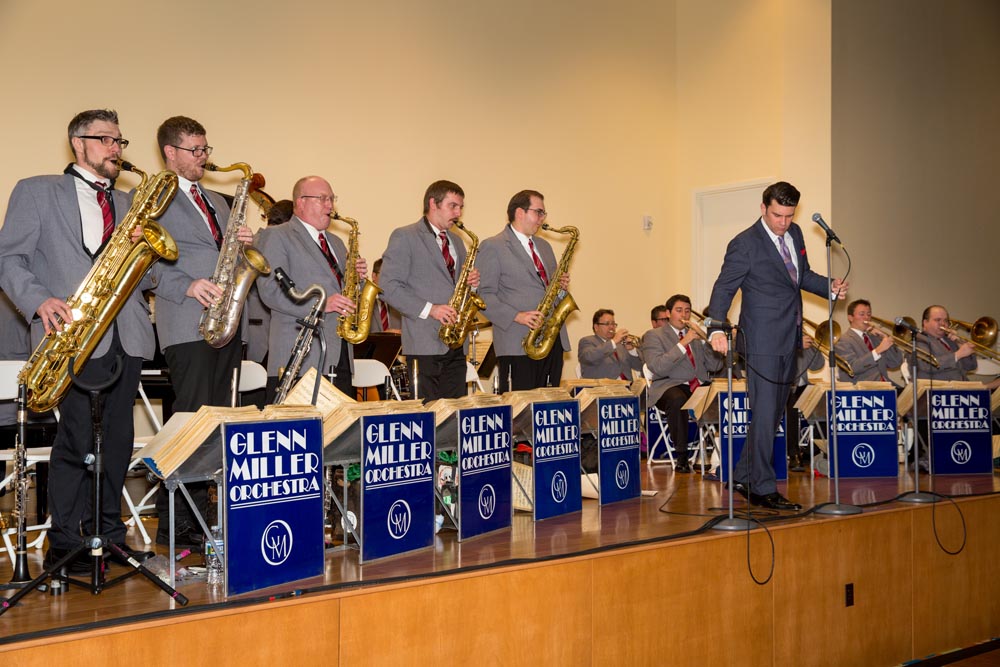 The Bentley Village Foundation Inaugural Charity Ball was a success with a stroll down Memory Lane with the World Famous Glenn Miller Orchestra…appearing live for your dancing and listening pleasure! We’re happy to share with you these photos from the event. The photo gallery is rather large and can take a minute to load. 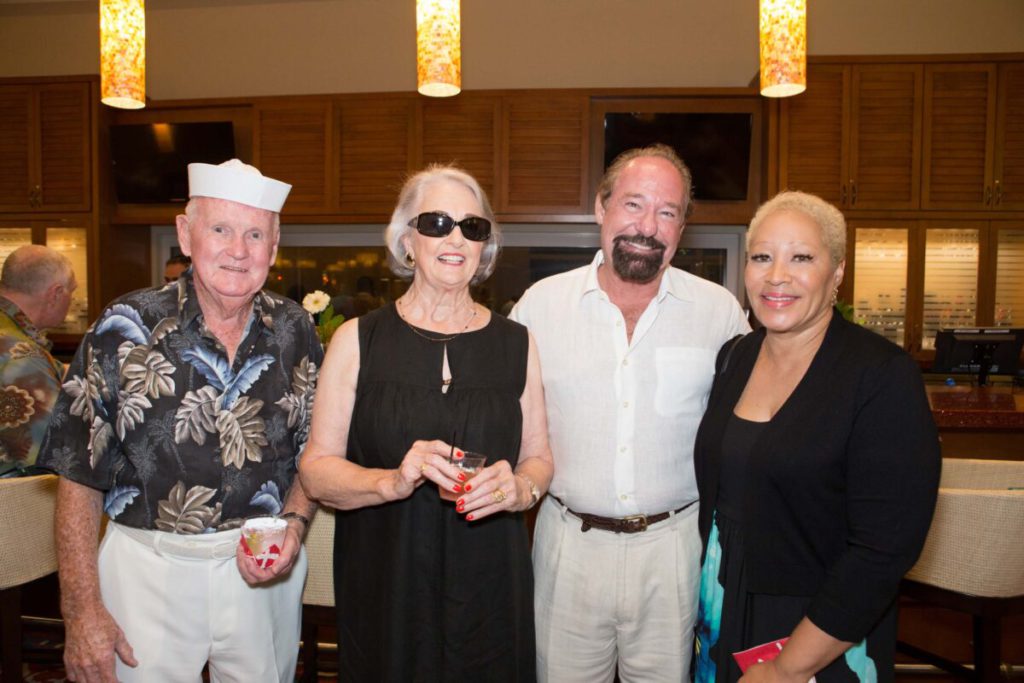 The “Good Ship Lakeside” completed its inaugural voyage…A “Fantasy cruise to the Caribbean”…in style. The gala committee volunteers worked their hearts out transforming the venue, bringing in a great entertainer, capturing fabulous silent auction contributions and creating a thoroughly enjoyable evening for all attendees while raising a tidy sum for our scholarship endowment. The Foundation […] 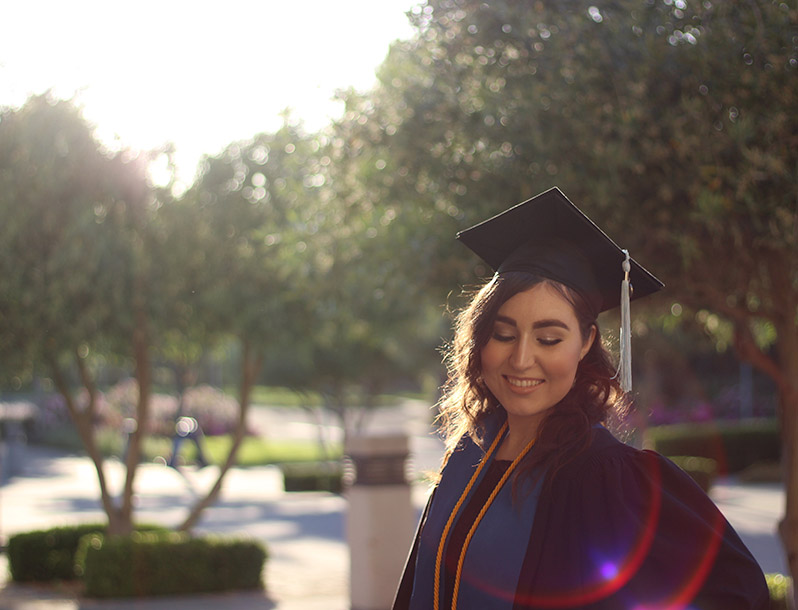 “I’m so grateful to the Bentley Village Foundation for this opportunity. I’m on the path to my dream career thanks to all of you and the Southwest Florida community.”

BENTLEY VILLAGE FOUNDATION, INC. IS AN IRS-APPROVED 501(c)(3)PUBLIC CHARITY AND A FLORIDA NOT-FOR-PROFIT CORPORATION. A COPY OF THE OFFICIAL REGISTRATION AND FINANCIAL INFORMATION MAY BE OBTAINED FROM THE DIVISION OF CONSUMER SERVICES BY CALLING TOLL-FREE WITHIN THE STATE. REGISTRATION DOES NOT IMPLY ENDORSEMENT, APPROVAL, OR RECOMMENDATION BY THE STATE. Contact: 1-800-HELP-FLA (435-7352); www.FloridaConsumerHelp.com. REFER TO CH47269.